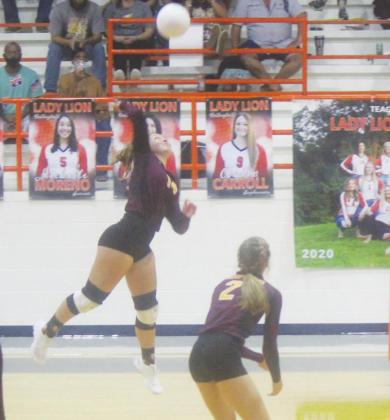 Richard Nelson Publisher@themexianews.com
Body
Round 1 of the Best of Bi-Stone went to the Fairfield Lady Eagles as they defeated the Groesbeck Lady Goats in 4 sets Friday afternoon at Fairfield High School. Groesbeck won Set 1 25- 22, but Fairfield came back to win the next three sets 25-19, 25-22, 25-17.

Thomas Leffler Editor@fairfield-recorder.com
Body
The Fairfield Lady Eagles collected another cross-country team victory this past Saturday, defeating Palmer and Scurry Rosser at the Ennis Lions Den Invitational at Jaycee Park. Total points for the Lady Eagles was 29, edging out Palmer (35) and Scurry Rosser (66) in the scorebox due to five quality finishes. 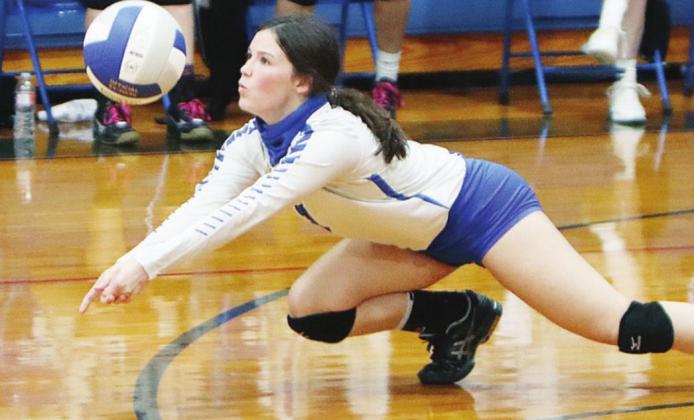 Mexia News Staff Report Sports@themexianews.com
Body
With five consecutive district championships under their belt, the Wortham volleyball team began the quest for six in a row with a five-set victory at home against Axtell on Friday afternoon. Wortham won the fifth and deciding game, 15-6, to clinch the victory.

Bulldogs get bye week before district

Skip Leon Sports@themexianews.com
Body
Before the season began, Wortham Coach Chad Coker set up his team’s football schedule so they would have an off week before beginning district play. However, with concerns about potential game cancellations due to COVID-19, the district’s coaches were told to re-do their schedules so the bye week was at the end of the season in case any games had to be made up. 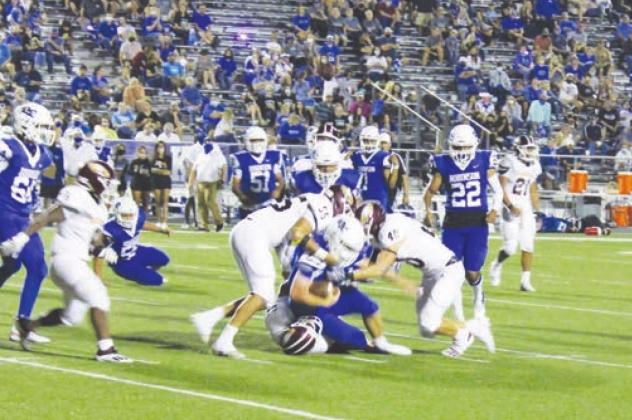 Thomas Leffler Editor@fairfield-recorder.com
Body
A Bi-Stone rivalry will be renewed for the first time in five seasons Friday night, as the Fairfield Eagles (0-3) will open their District 8-3A, Division I schedule on the road in Groesbeck (2-2). Action begins at 7:30 p.m. 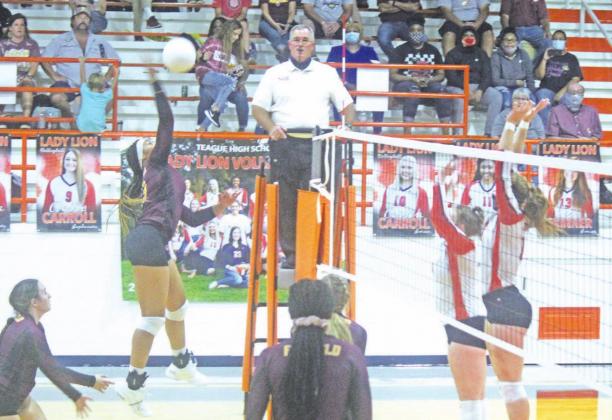 News Staff
Body
Breyunna Dowell (above) strikes the ball for the Fairfield Lady Eagles during their straight-set victory over Teague Sept. 15. 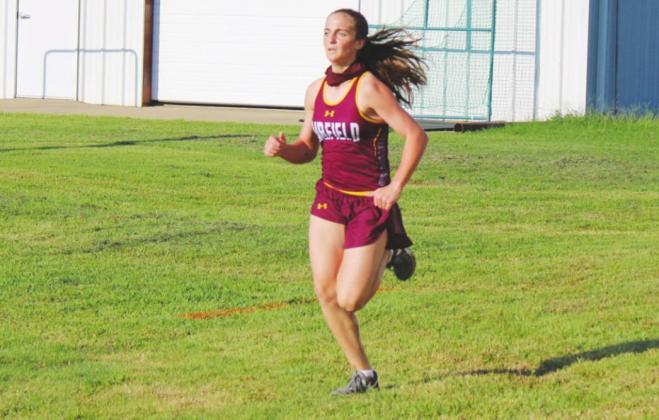 Thomas Leffler Editor@fairfield-recorder.com
Body
It takes a special freshman to take an impact on a varsity unit in Fairfield, just like for any high school. For the Lady Eagles’ cross-country unit, two firsttime runners have done more than just make an impact.

Bulldogs look to take game outside

Skip Leon Sports@themexianews.com
Body
Wortham will try to bounce back from its first loss of the season when it returns to the friendly confines of Bulldog Field for a 7:30 p.m. game against Cayuga on Friday. 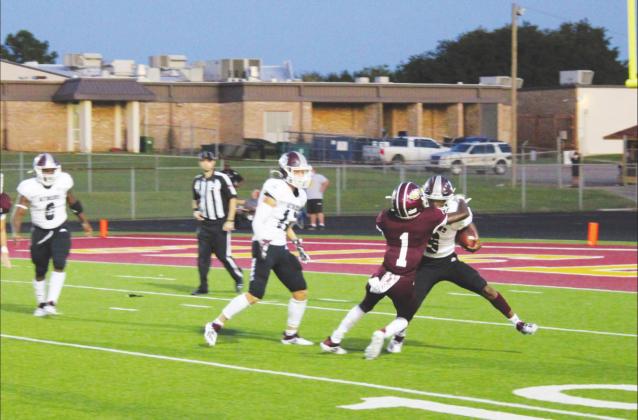 Thomas Leffler Editor@fairfield-recorder.com
Body
Heading on the road for the first time this season, the Eagles will attempt to dust themselves off from an auspicious 0-2 start Friday night. The Eagles (0-2) will face the Robinson Rockets (1-2) in Robinson, with action beginning at 7:30 p.m.
Subscribe to